This centre is a new building situated in a beautiful park setting. Its complete rebuild was done in two phases – first, the rink, for use during the 2010 Vancouver Winter Olympics; second, the community centre. It is incorporated into the park with most rooms having lake views. There are some attractive design features including three sets of glass doors allowing easy access between the hallway and outdoor areas, thus bringing the outdoors in. There’s a really nice and well-used playground just behind the centre.

Staff told us that when the automatic doors open on the north end near the information desk, a cold wind blows in. They wish they had two sets of doors (where one set closes before the second set opens). 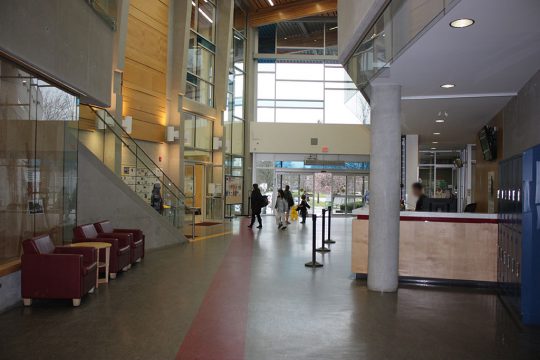 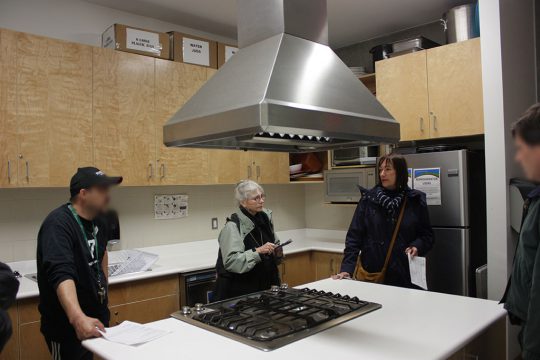 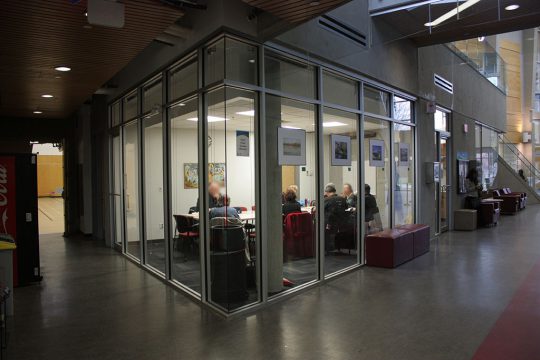 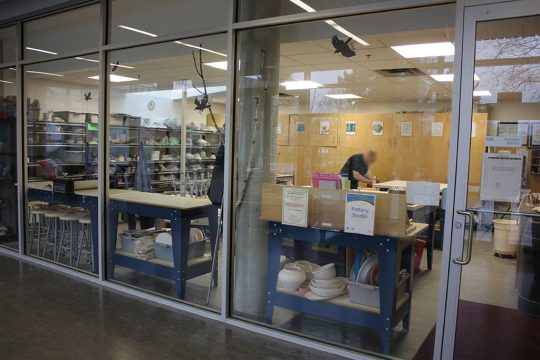 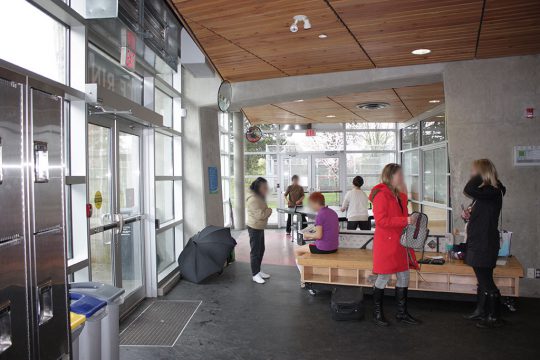 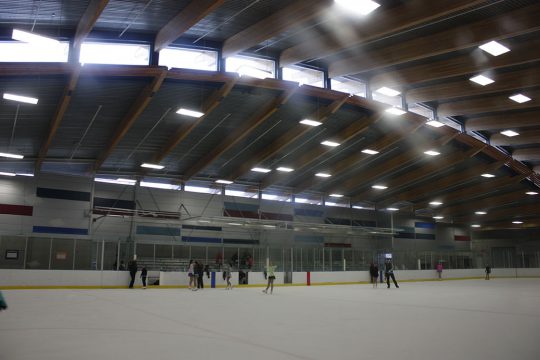 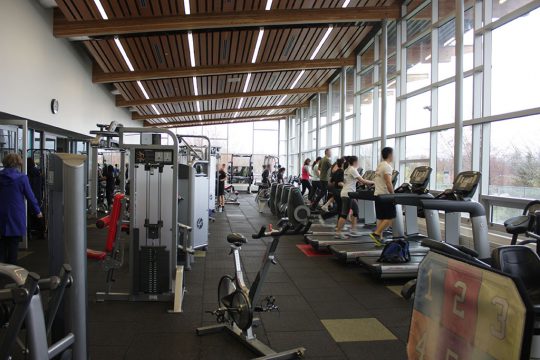