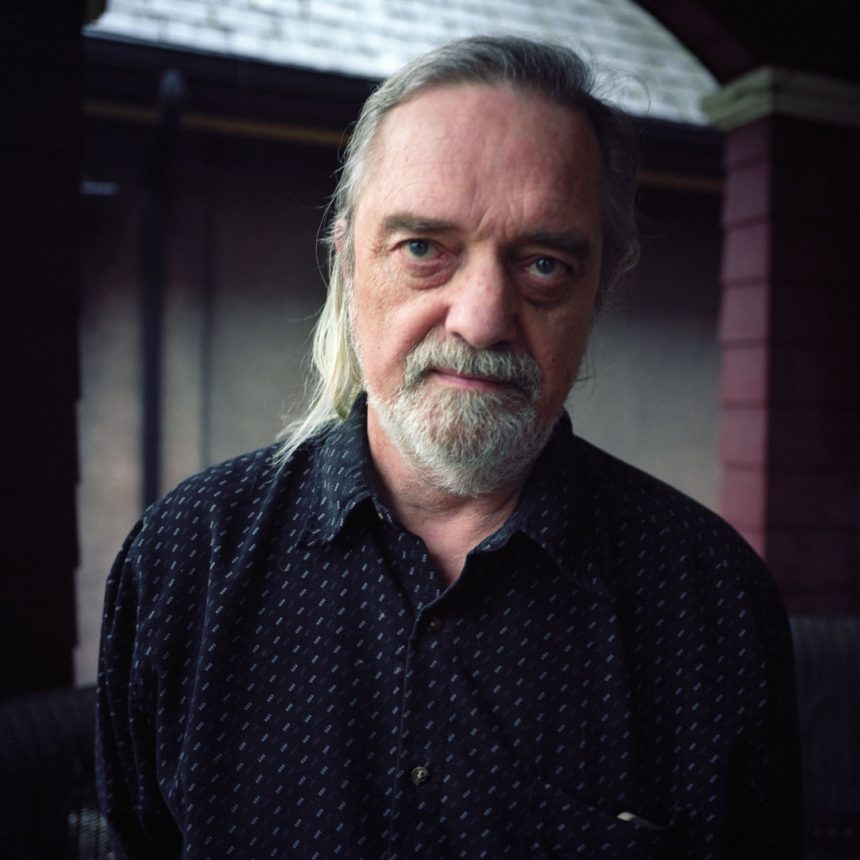 In 1988 we moved into a house a few steps from Britannia because we enjoyed Grandview and Commercial Drive.

In 1988 we moved into a house a few steps from Britannia because we enjoyed Grandview and Commercial Drive.

When in 2011 the 1911 Canada Census data was released and made public (after 100 years), my brother looked up our relatives to confirm that they lived over at 6th and Macdonald in Kitsilano, as we had always been told. We always suspected they moved to Macdonald Street because our name was Macdonald. In fact, the street was named after Canada’s first Prime Minister, Sir John A. Macdonald, and my brother was named John A. Macdonald when he was born in 1947. I was born in 1948.

To our amazement, our relatives did not live by Macdonald Street after they left Britain in 1911—they lived at 1023 McLean Drive, across the street from Britannia High, just a few blocks from where I live now. That was the same year that is still inscribed above the entrance to Britannia High, “1911,” the year the main part of the school opened.